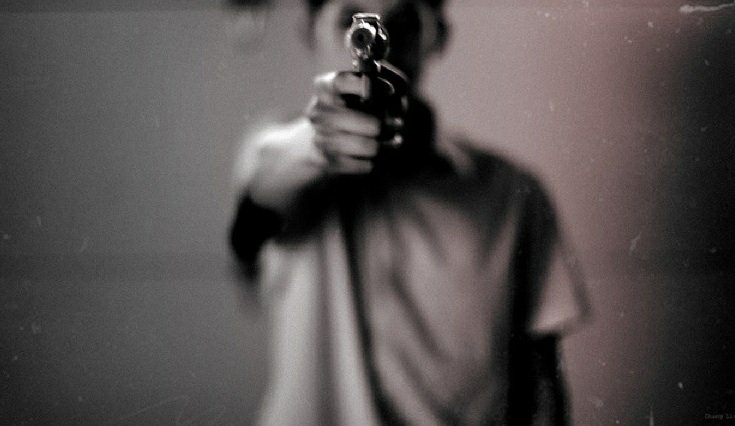 Well, I could give you the text book answer to “When did God stopped being enough?” “Never, ever, ever does God stop being enough for us,” should be the answer. Yet, in day to day living we often forget that God is enough for us all. Even Christians, who are supposed to Christ in them, are subject to this, & I would say even more so.
It’s tragic what happened to those people at church in Texas where it appears that a former military man (dishonorable discharged) went into church grounds & started firing. It appears that his former mother-in-law was a member there, & the shooter had a longstanding dislike for her .
As I said beforehand with the Las Vegas Shootings, if Americans want so much for the shootings & murders to stop, then we got to let God be enough in His timing. That is particularly hard in our culture where technology & the ability to be fast rules the day.
In fact, I continue to have trouble waiting for God’s timing. You think I would have learned from my life’s story, beginning when I was 18 (look for “My True Life Story” under “Menu”). Nope! I am just as impatient as those who want it done yesterday. However, one thing that was good that I have that a majority of people who inhabit this earth don’t, I know who to rely on always, God.
God. Yes, God. The God who Son, Jesus Christ, died on the cross for all of our sins, rose from the grave, & ascended into heaven to be with His Father & get to work on our mansions if you only actively believe in Jesus Christ.
I hope you believe in Jesus Christ as your CEO of your life. Also, I got a YouTube video for you to see: