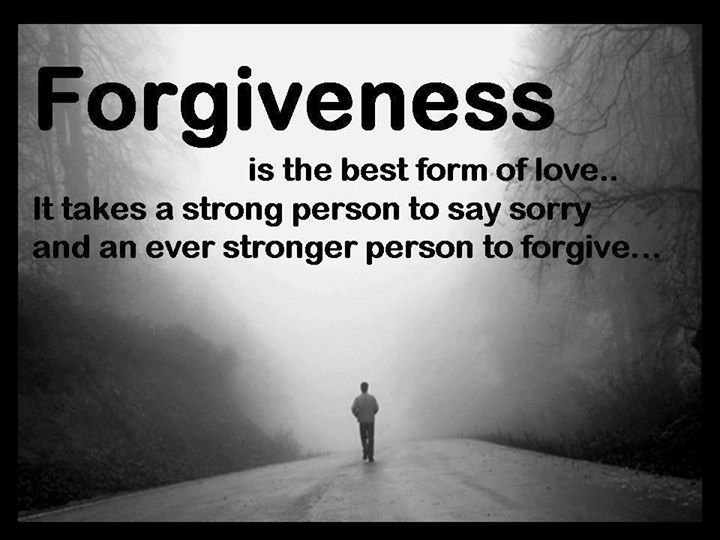 Forgiveness-now, that’s a word. It’s been a word that I have been obsessed with. It has gone from a meager obsession with to a full blown out with. See, the first time I experienced it was back on my 7th birthday (see “My 7th Birthday” under MENU). I am sure I experienced forgiveness before then, but that was the most memorable.
I did understand how God the Father through His Son Jesus Christ could offer me salvation from hell when I physically die, but I had to have faith. In the Holy Scriptures, Hebrews 11:6 says, “And without faith, it is impossible to please Him (God), for whoever draws near to God must believe that He exists & that He rewards those who seek Him” (ESV).
So, with this knowledge, I had made a plan when it was time for my 16th birthday, I would get a vanity licence plate that said: 70X7=JC (Matthew 18:22). Years later, I moved out of state, but when my wife & I came back, I was determined to show my allegence by putting on my new vanity licence: 4GIVNSS. I was only able to keep it a year, however, due to finances because we were expecting a child. So, I made the tuff decision to get rid of the vanity plate.
Yet, to forgive cost us something. Most of the time, we act in revenge; however, we got to do as Romans 12:19 says, as Paul was writing, “Never avenge yourself, but leave it to the wrath of God, for it is written, ‘Vengence is Mine, I will repay,’ says the Lord” (ESV).
Hmn… “That’s fine,” you say, “but except this one instance.” Really? True Life Christians take the whole Word of God as true. So, if you don’t allow God to work in His timing, you are going against the will of God. Think about it! If your actions go against it, & you recognize it, then there’s grace & forgiveness through the Lord Jesus Christ.

Also, I wanted you to take a look at a pic I found: