What an appropriate picture since we here in the United States of America and up north in Canada celebrated Thanksgiving just a month ago. A picture that has the hope of excitement of family, friends, and food.

Sometimes, friends and family will take extensive vacations to travel around this holiday to mostly have someone, someones, something, or a variety of somethings ruin the perfect Thanksgiving for them, and then we repeat year after year. Yet, do we remember what this holiday was all about (at least in the American culture)? Way back then, back when the future Americans were still under the rule of the king of England, had a peace meal with the native Indians *not talking about people from India. But just a few centuries later, this peace meal where you are supposed to invite your perceived enemies has now become a place for family and friends and food.

I am feeling guilty as I even write this because I know how much the God in the heavens requires of me. Yet, His Son, Jesus Christ paid it all so I don’t have to feel guilty. However, I don’t know about you, but I am human with that sin of the original Adam still resonating within me. The battle still rages. Nevertheless, I am forgiven by God through the death and coming back to life of Jesus Christ (both physically and eternally).

Jesus Christ in His prayer recorded in John 17 made several statements that believers in Him wouldn’t have an easy life, but I take the words of Christ Himself in Matthew 5:10 which says,

Blessed are those who are persecuted for righteousness sake, for theirs is the kingdom of heaven. (ESV)

Won’t you join me in becoming a citizen of heaven by accepting into your soul Jesus Christ who made the provision for us to go to God the Father in heaven? Why don’t you take a look with fresh eyes at theses verses, John 3:16-18.

So, in fact, I invite you to give your life over to God through Jesus Christ, and you will have angels rejoicing over you as Jesus Christ says in Luke 15:10,

In the same way, I tell you, there is rejoicing in the presence of the angels of God over one sinner who repents. (NIV)

Why don’t you join my family and I in waiting for the Lord Jesus Christ’s return, that way you can have A TRUE THANKSGIVING ALL YEAR ROUND!! 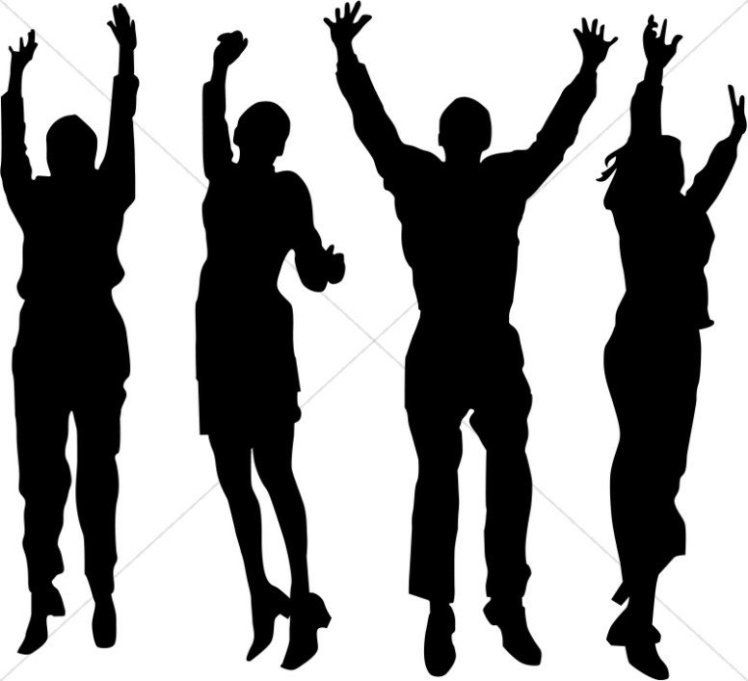