"For to this you have been called, because Christ also suffered for you, LEAVING YOU AN EXAMPLE, so that you might follow in His steps"-1 Peter 2:21 (ESV) ~ Moving Forward Through Rough Times With Jesus Christ ~ 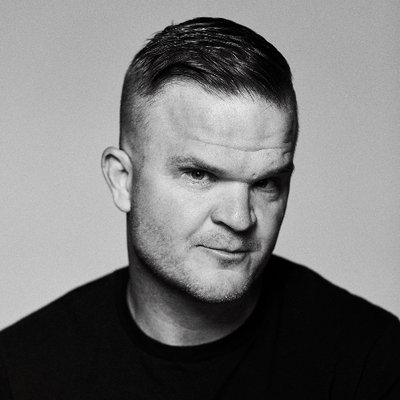 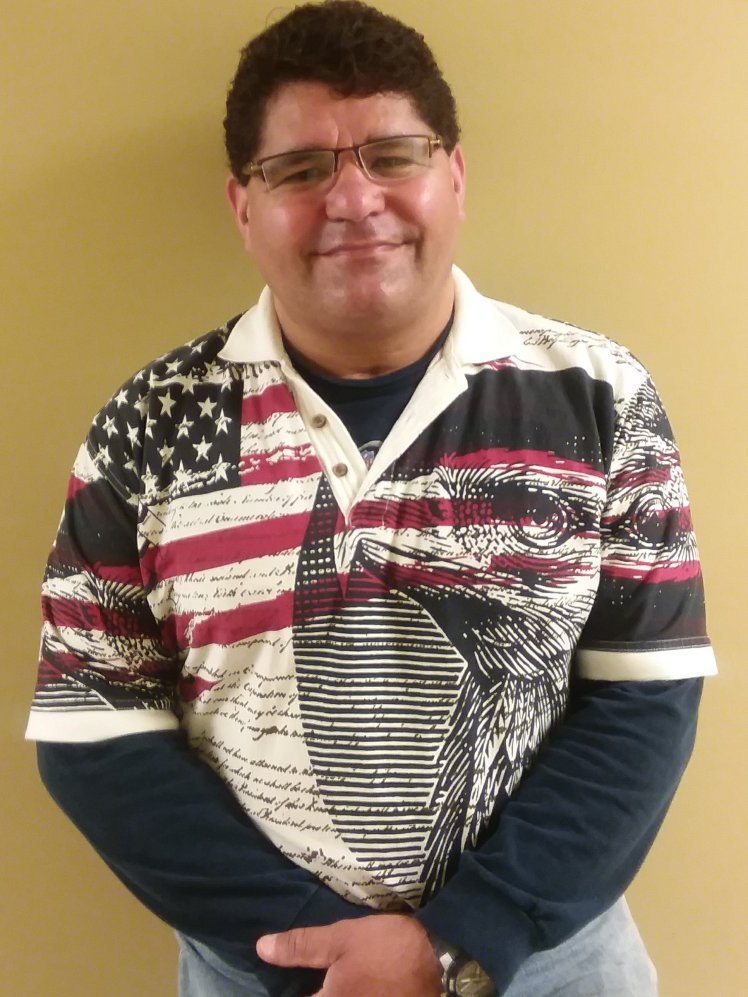 One night, about 7 p.m. in April 2018, I had the distinct pleasure of meeting Jeff Huxford, M.D. over Twitter. The story of his vehicle crashing and him getting a traumatic brain injury was remarkably similar to mine, although a few minor details were most definitely different. However, God uses different people in different ways. Such as the length of the coma (he was short; mine was long), and age plays a difference as well as he was in his thirties while I was just 18 coming into my adulthood.

Yet, overlooking our accidents as the ultimate blessing to God, that is why I choose this famous verse. It comes out of Romans 8:28, and it says:

And we know that for those who love God all things work together for good, for those that are called according to His purpose. (ESV)

There’s a temptation to think that all of Jesus healing miracles were almost commonplace when Jesus was physically around; in fact, I suffered from this delusion until I went to college. Then, through the help of my professors, I began unraveling the mysteries of Jesus healings. In fact, it was just a little different each time, just like the True Life story of Jeff Huxford, M.D and mine.

See, God uses different people in different ways to accomplish His purpose. Several times in the Old Testament passages, He does just that. The two that come to mind is the Babylonian Empire and the Assyrian Empire found in the Books of Daniel and Jonah, respectively. You can read them on your own.

God has a way of working it out, though what we determine as bad circumstances. We say things like “How can God be at work when one of His troopers is seemingly knocked down and given minimal chance to live?” Yes, I understand that sentiment, yet you are talking about the God that performs the impossible-like raising His own Son from being physically dead.

And He said to them, “If anyone comes after Me, let him take up his cross daily and follow Me. For whoever would save his life must lose it, but whoever loses his life for My sake will find it. For what does it profit a man if he loses and forfeits himself? For whoever is ashamed of Me and My words, of him the Son of man will be ashamed when He comes in His glory and the glory of the Father and His holy angels. (ESV)

You can read it, hear it, listen to it through the pages of the New Testament starting with the Acts of the Apostles down through Revelation.

Jeff’s favorite verse comes from the Old Testament Joeseph (which to be honest, I like this verse, too):

As for you, you meant evil against me, but God meant it for good, to bring about that many people should be kept alive, as they are today. (Genesis 50:20; ESV)

That verse speaks about the horror of his car wreck and subsequent rehabilitation, but I have one also steeming from my car accident from which I was almost dead. It comes from 1Peter 2:21 which says:

For to this you have been called, because Christ also suffered for you, leaving you an example, so that you may walk in His steps. (ESV)