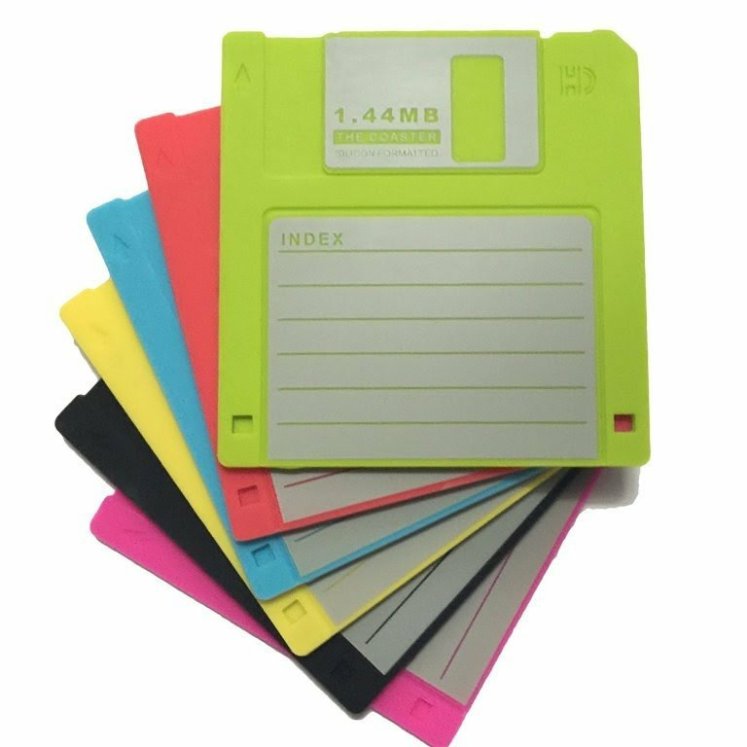 Most of us are living in an IT (Information Technology) Age. And that is pretty apparent to just about all the people in the world. In fact, I am using my smartphone right now, in order to convey the words I want to share. What makes the phone smart? This little handheld device contains vast number of resources including (but not limited to) email, music, internet, etc. All the stuff you want to make your life go “easier.” Remember the first generation of software that came out with the floppy disc? Or how about those smaller hard floppy discs that were 3.5 inches all the way around? * this has a purpose in trying to relate what I am trying to get across, so we will leave this behind right now.

Christians all around are familiar with Matthew 5:13, I am assuming. You know, the passage that Jesus Christ during the Sermon on the Mount gives a teaching concerning the salt’s usefulness, and how if it loses its saltiness, how can it be made salty again? Well, why not take it straight from the Holy Book itself as Matthew 5:13 says,

You are the salt of the earth. But if it loses its salty taste, it cannot be made salty again. It is good for nothing, except to be thrown out and walked on. (NCV)

In Jesus Christ’s day, there were plenty of uses for salt. As a flavoring, as a preservative, as a disinfectant, as a part of ceremonial activities, and as a unit of exchange for it could be used in these only if it had its saltiness. If it were not, it could be used as only, well say, an old tattered tongue of a shoe. Not to useful. Wikipedia says that

The issue of salt losing its flavour is somewhat problematic. … Of the substances in this mix the NaCl (the chemical make up of salt) was the most soluble in water and if exposed to moisture the NaCl would disappear leaving a white powder looking just like salt, but not having its flavour or its preservative abilities. (Wikipedia)

The reason I chose the picture of the multi-colored hard floppy discs was because most Christians have a hard time accepting progress. As part of the Infomation Technology movement, the floppy discs are old and not useful anymore, except for coasters that we use for our living rooms, bedrooms, and the like in the house.

Jesus Christ addresses this very topic in John 15:1-5 where He says:

So, this presents a problem for the church, the gathering together of local believers in Jesus Christ. So, if Jesus Christ used the current situation to get His point across, don’t you think that Christians should use the current situation to get stories from the Holy Bible across to people in this present age? After all, 1 Peter 2:21 says to do so:

For to this, you have been called, because Christ also suffered for you, LEAVING YOU AN EXAMPLE, so that you might follow in His steps. (ESV)

Do you see what I am trying to get across to you? Let’s Bring Matthew 5:13 Into Today’s Society? 🤔